Although it was a maxim in her village that only nightmares became real, a young lucid dreamer did not believe that until she had a terrifying encounter with a dreammaster who lived two thousand years earlier. Morning Star’s dream was within Dreammaster Black Jade’s dream. That was a sentence of insanity or death. To avoid either of those fates, Morning Star had to become a dreammaster and something more.

The Little Chinese Dreammaster is a fantasy set in the Qing Dynasty of China. The first part (Morning Star) begins within the dreammaster’s dream. Morning Star escapes, but her efforts two years later to stop recurring nightmares lead to new attacks in both the dream and wakened worlds. In the second part (Blue Cloud), Morning Star’s father fights kidnappers, bandits, corrupt officials, and mercenaries in attempts to free his wife and daughter from slavery. With the help of an old Muslim dreamseer, Morning Star learns to manipulate the dreams of others both to lessen cruelty to fellow slaves and to help her and her mother become free. In the last part (Black Jade), Morning Star’s knowledge of dreamworld explodes with the aid of a dreamlord, her warrior father, her musician mother, and a Daoist monk. She defeats Black Jade in the fifth and ultimate dimension of dreamworld by becoming a new kind of dream being.

2. Flowers That Can Fly

5. All Nightmares Are the Same Color

6. The Origins of Magic

8. The Law of Threes

21. Dancing in the Desert

32. The Ultimate Dimension of Dreams

I believe in the paradox that moral men are superior fighters to immoral men. [Sky Blue Cloud] 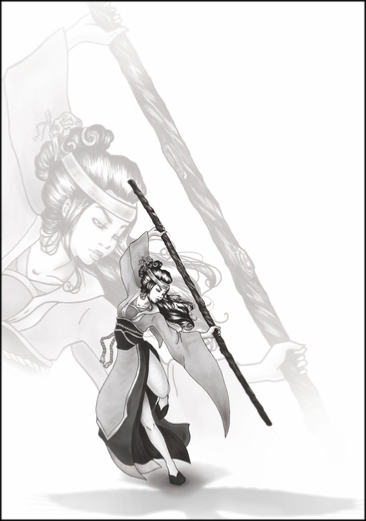 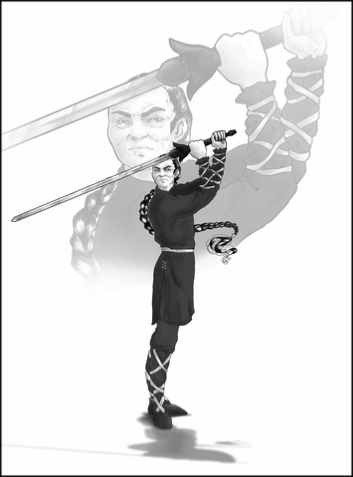 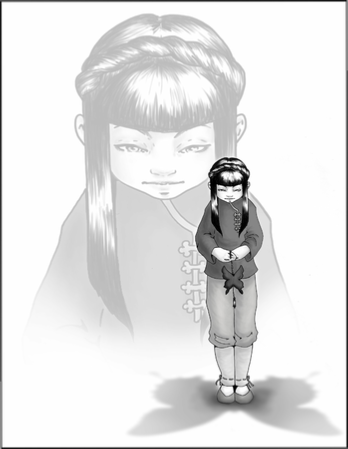 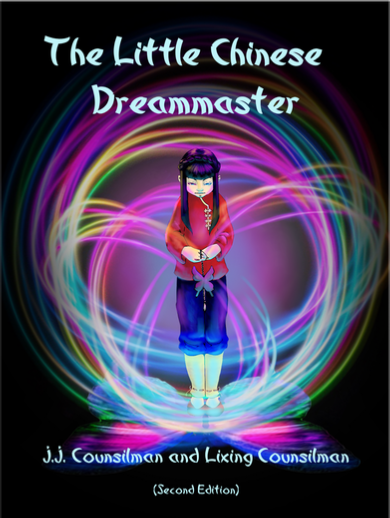